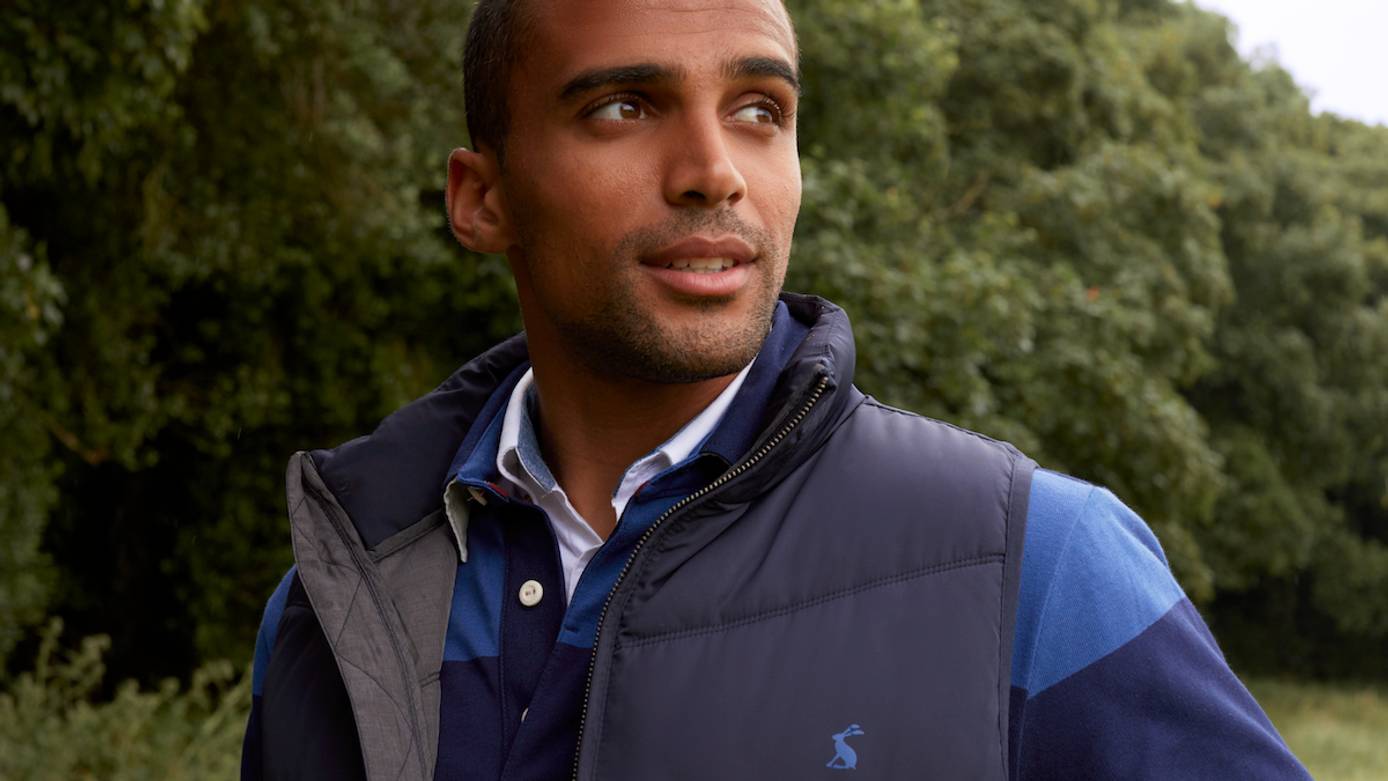 Nick Jones, CEO of Jules, said of the company’s full-year performance: In this context, the Group has diversified even more as a leading lifestyle platform with a digital offering expanding, active customer base, successful acquisition of Garden Trading and continued expansion of Friends of Joules. We have made significant strategic progress. “

Annual sales of all of the company’s stores and shows were £ 36.6million. This reflects the non-essential forced closure of retail stores and the cancellation of shows and events due to Covid-19. During the period, the Jules store was closed for approximately 6 months compared to the 2 months of the previous year.

Jules’s wholesale revenue during this period, including Garden Trading, was £ 35.3million, down 17%, reflecting the continued impact of Covid-19 on many wholesale partners in the world. British and foreign group.

The company added that other revenue more than doubled to £ 5.1million, reflecting the strong growth of Friends of Joules Digital Marketplace and the good performance of several licensed product categories and partnerships.