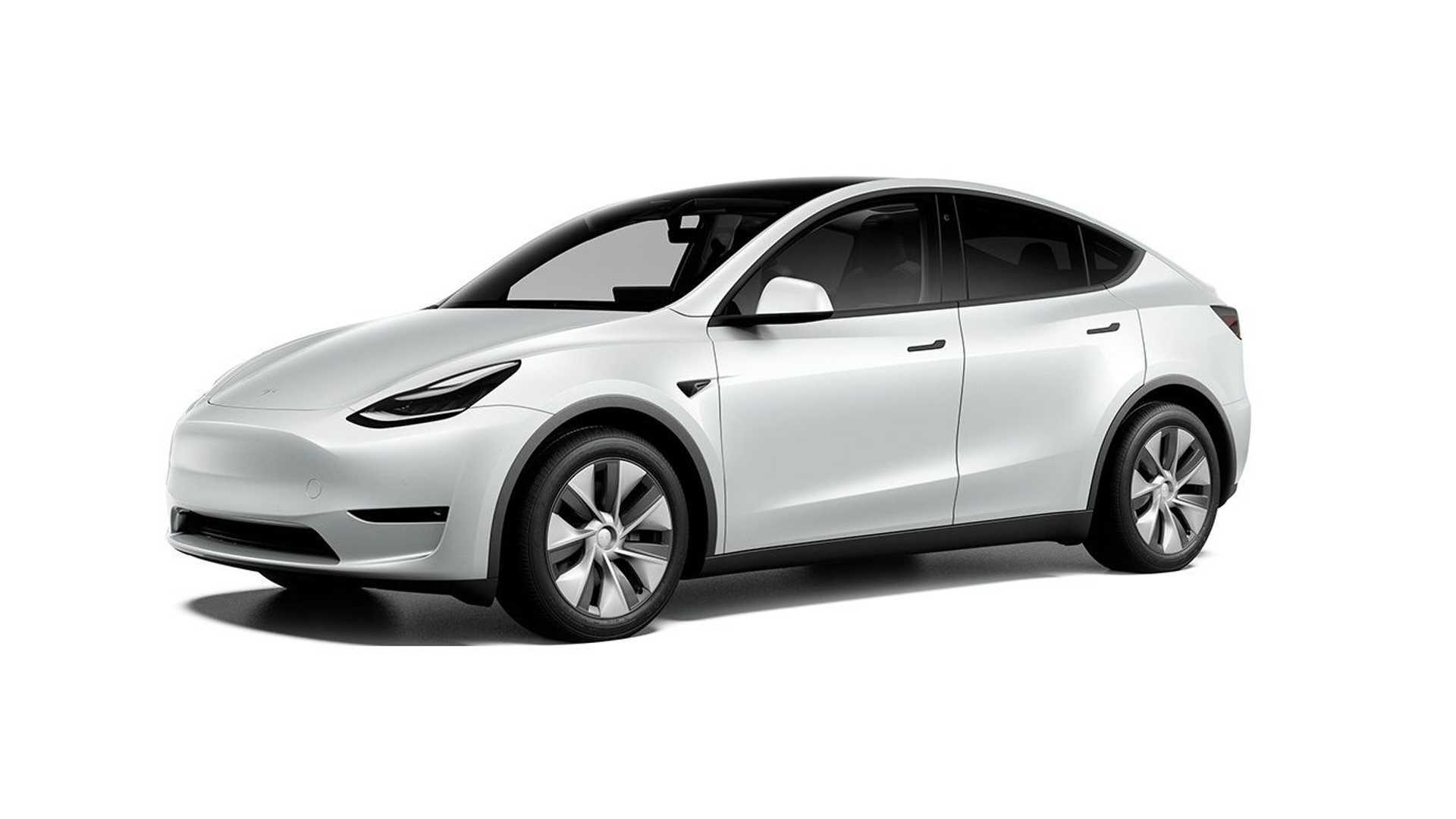 The Tesla Model Y was undoubtedly a smash hit. By far the most dominant electric crossover from a sales standpoint, the Model Y is now on its way to becoming the best-selling car in the world.

Speaking at Tesla’s annual shareholders meeting, CEO Elon Musk said the Model Y would be the world’s best-selling vehicle by revenue this year. Additionally, Musk said the Y will be the number one vehicle in the world by overall sales volume in 2023.

Currently, the Toyota Corolla is the best-selling vehicle in the world. About 1,150,000 were sold last year. By comparison, Tesla as a whole sold 936,222 vehicles in 2021. However, the company is rapidly increasing sales volume each year and is on track to sell more than 1.3 million cars in 2022 – and this despite ongoing supply chain issues. When these issues are alleviated and Giga Texas and Giga Austin are operating at full capacity, it is entirely plausible that the Model Y will become the world’s best-selling vehicle by overall volume.

The continued commercial success of the Model Y is even more remarkable when considering its price. Never before has a $70,000 car sold around 150,000 units per quarter (Tesla only gives combined Model 3/Y sales figures, so precise Model Y sales are unknown). Additionally, Tesla’s decision to focus Giga Berlin production exclusively on the Model Y means that European deliveries are being made at a much faster rate than before.

What do you think of the Y model? Do you think he’s worth $69,440? Let us know in the comments section below.