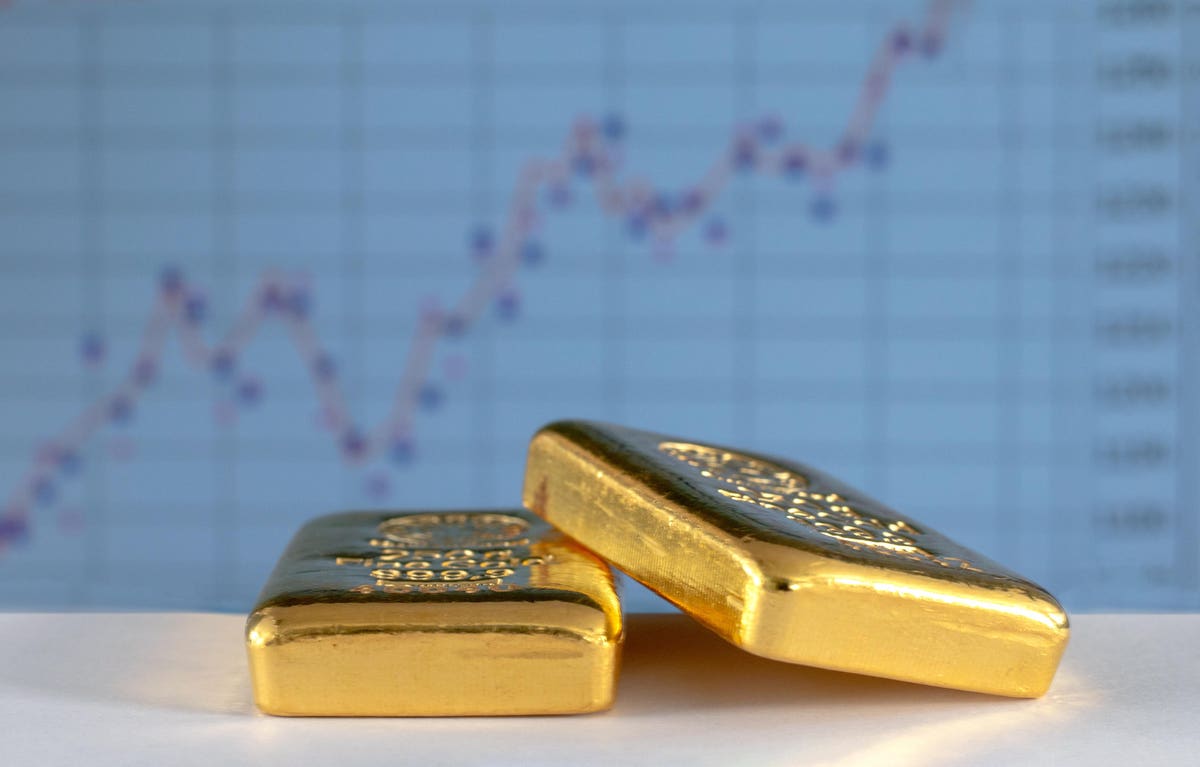 
In last weekend’s article, I talked about the two stocks that I liked the most after my month-end market analysis. Of course, I run the same scan on a large ETF group that I am. Positive monthly signals were seen in a number of gold linked ETFs including the SPDR Gold Trust (GLD) and the VanEck Vectors Gold Miners ETF (GDX).

Many traders and investors believe that a weaker dollar is always associated with higher gold prices, but there have also been times when they have moved in the same direction. Much of this impression comes from the early 1980s. The dollar hit a major low in the fall of 1980, with the election of Ronald Reagan, and gold peaked in January 1980 at $ 850 an ounce. The rally in the US dollar lasted until 1985 and until the Plaza Accord, when the dollar was devalued.

The monthly US dollar chart trended higher from the 2011 and 2014 low (line c) which was decisively broken in December 2020. The January low at 89.17 is now critical support which goes back to the highs of 2009 and 2010. Breaking this level will suggest a drop towards the 85 area, which would represent a drop of around 4.5%.

Volume increased in May and On-Balance Volume (OBV) increased. It appears to have hit a major low in 2019 when resistance (d line) was overcome. The decline at the end of 2020 brought the OBV below its weighted moving average (WMA). Although it has broken through its recent resistance, a strong close above its WMA is needed to make it positive. The weekly OBV (not shown) has completed its substantive training.

While the volume was not impressive in May, OBV hit a low in February and has since risen. OBV closed above its WMA in May which is a positive sign. Weekly indicators, like those of the GLD, are positive. A higher close in June should confirm a return to 2020 highs.

Close monitoring of daily charts, pivot levels and 20 day EMAs should identify a good entry point in both GLD and GDX. Check my Twitter for more updates, as the lower close of June 2, 2021 could be the start of the much needed correction.

Will the White House’s new push to limit Chinese surveillance technology have an impact on TikTok?