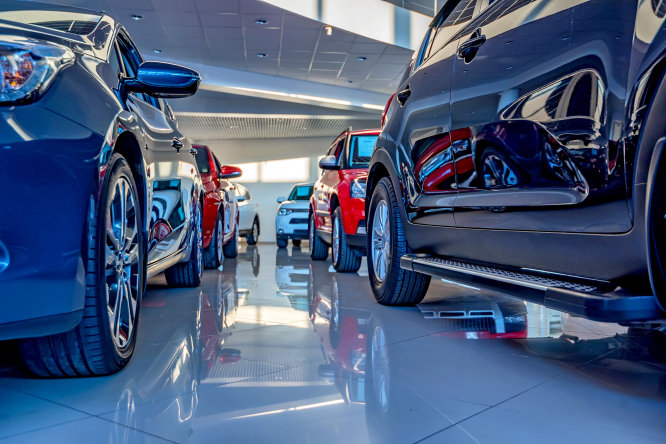 Used cars sold at the same price as new in France

Used car prices have been rising for months in France and are now at the level of new models in some cases.

Indeed, the production of new cars was slowed during the Covid crisis, which was followed by a global shortage of semiconductors.

This means that new cars are still not being produced at the same rate and therefore not entering the market in sufficient numbers to meet demand.

Consequently, new used cars manufactured in the past few years are also hard to find, driving up their price.

Normally, a new car would see its value drop by half in the first four years of its life, but right now that’s not the case.

Used models such as the Dacia Sandero and Duster and the Toyota C-HR and RAV hybrids sometimes sell for more than a new equivalent, said Laurent Potel, CEO of the Reezocar sales platform. The Parisian.

Toyota Auris prices are also rising in part because they are the cars often chosen by taxi and Uber drivers in France.

Used cars are on average 20% more expensive than they were at the start of 2021, said Vincent Hancart, the French director of Auto-Scout 24. The echoes in August.

Potential buyers are choosing to pay more for a vehicle that is a few years old instead of having to wait for a new model to become available, with new car pre-orders sometimes stretching up to 12 months at the moment.

Automotive businesses such as taxi ranks and car rental companies are also starting to switch to used vehicles, increasing demand and therefore prices.

Last year was a banner year for used car sales, but rising prices put an end to that surge. Between January and July 2022, 3.1 million used cars were sold in France, marking a 13.9% drop compared to the same period in 2021.

Why the French state is selling Ferraris, PlayStations and AirPods

What are the rules on cars without a license in France?

Driving in France: the end of green windshield insurance stickers