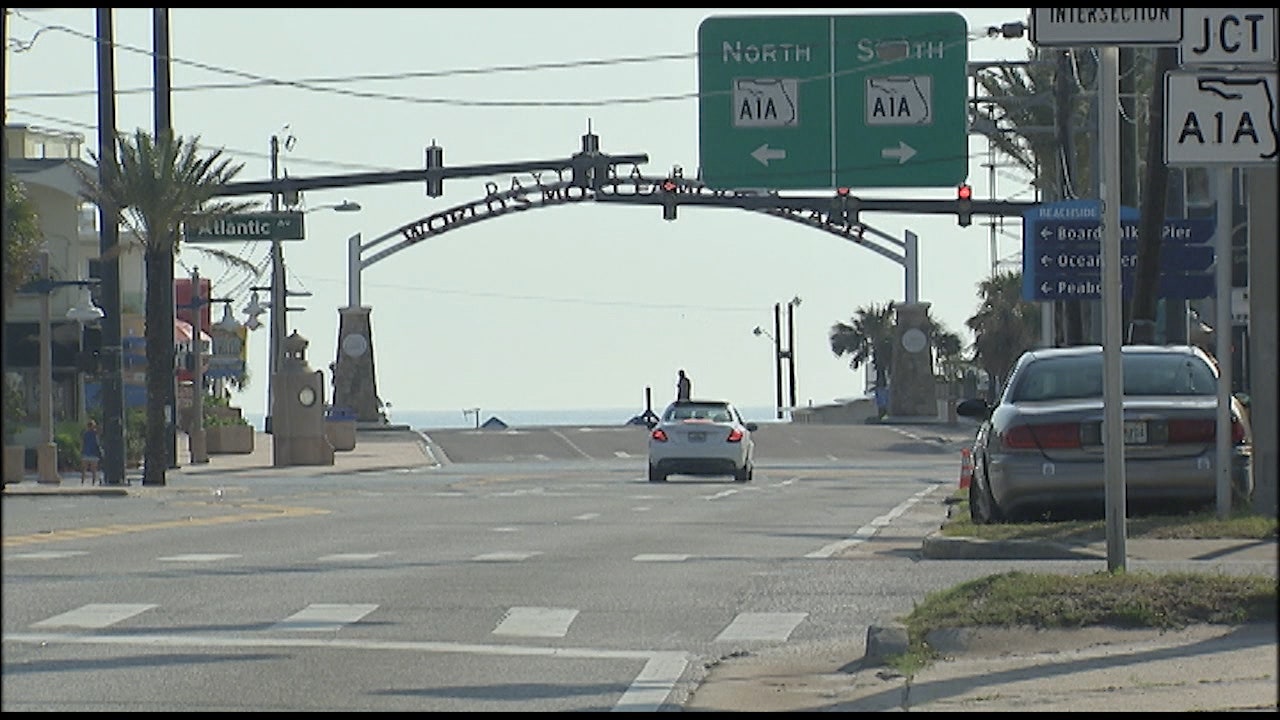 VOLUSIA COUNTY, FL – On Tuesday, Volusia County moved closer to the possibility of selling naming rights for the county’s beach ramps and facilities.

Jeaniene Jennings, from County Business Services, gave a presentation to council members, ultimately asking for direction on whether to hire an outside company or do the work in-house.

Council members gave Jennings the green light to hire an outside firm to explore naming rights sales as well as sponsorships.

â€œI agree with the idea. We lose a little bit of money hiring a consultant, but we gain a lot of expertise,â€ County President Jeff Brower said.

While the initial April conversation only mentioned approaches to beaches, Jennings listed other county assets that could be included, such as parks, libraries, and places like the Ocean Center and the Marine. Science Center.

Jennings told the board that she and staff have been keeping a close eye on Miami Beach, which has been working on a similar initiative for a few years now.

â€œI just want you to know that we’ve been talking a lot about Miami Beach recently doing this,â€ she said.

Brower told FOX 35 in an interview on Monday, the key is to choose the right companies.

â€œThe sensible thing is that it’s done tastefully and with care. There are definitely some products that we don’t want to advertise or companies,â€ he said.