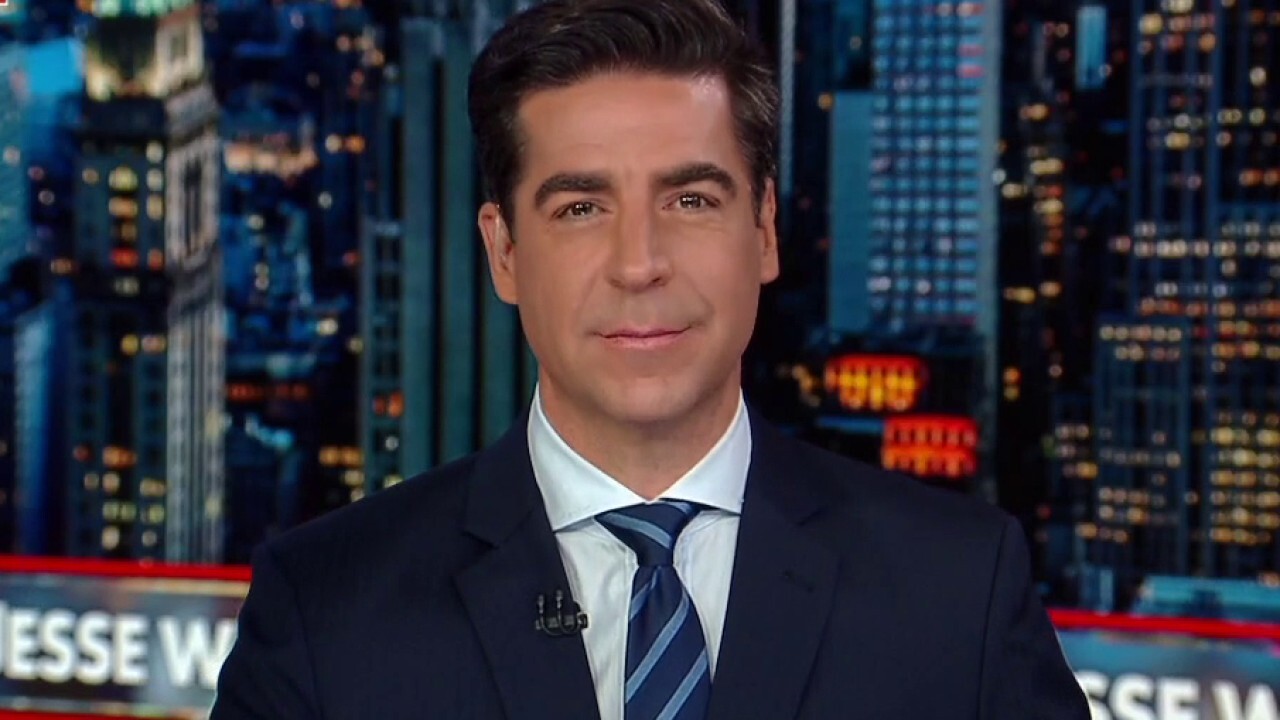 JESSE WATTERS: The Biden family’s business in China began in earnest in 2013, when Vice President Biden boarded Air Force Two bound for Beijing. So what was Hunter Biden doing on Air Force Two while on an official overseas trip with the VP? Hunter wasn’t there for fun, although I’m sure there was plenty for Hunter in China. Hunter was on a business trip and Joe would be the one to open some doors. Hunter would arrange an introduction between his Chinese partner Jonathan Li and his father, the vice president. The two shook hands, and Li later described it as a good social gathering, and it turned out to be a big break for the Bidens. Ten days after the big guy met Hunter’s associate, Hunter was offered a fortune. Perfect timing. A 10% stake in a new Chinese company called Bohai Harvest, and the Chinese gave Hunter a seat on the board, which Hunter obviously deserved with all his business experience. Peter Schweitzer reports that the Chinese paid the Vice President’s son $20 million. Did Hunter deserve this? Nobody knows. But we know, don’t we?

That wasn’t enough for the Biden family, however. They wanted more. The Bidens need to pay the bills, including Joe’s. So Hunter started refusing his secret service when he traveled overseas. They made some privacy and China started slipping him even more money.

That’s when he was introduced to a Chinese energy conglomerate called CEFC in 2015, a company that serves as an arm of the Communist Party’s Belt and Road Initiative. This initiative is a threat to American security and prosperity, and the Biden family was their lobbyist. Hunter brought Joe’s brother, Jim, and the two began making deals with the enemy. It was a pretty lucrative deal for the Bidens. Hunter and Jim raised nearly $4 million in consulting fees. What were they doing by consulting a Chinese energy company controlled by the Chinese military? They were probably just greedy stooges for the Communists.