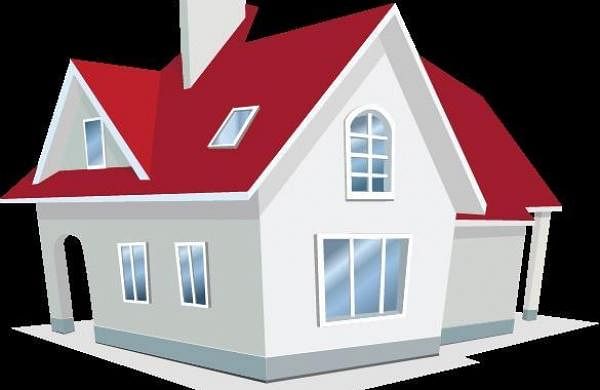 THIRUVANANTHAPURAM: The state will secure second phase aid for the Rebuild Kerala initiative with the World Bank and Germany-based KfW Development Bank approving loan applications after months of deliberation. The World Bank will provide the loan for a period of five years after reviewing the projects undertaken under the initiative in Phase I.

In addition to the execution of various development projects, the fund can also be used for Covid-related activities by the state health department. The state will enter into an agreement with the KfW Development Bank on December 18. The government is expected to sign another agreement with the World Bank in April 2021. Water supply, sanitation, environmentally friendly urban development, disaster insurance and finance are some of the priority areas. where the use of funds would take place under Phase II of Rebuild Kerala, which aims to build a resilient and green Kerala.

Rebuild Kerala CEO RK Singh said discussions are underway with the Asian Infrastructure Investment Bank (AIIB) and other similar agencies to mobilize more funds for the initiative. In the first phase, the World Bank gave 1,779.58 crore while the German bank granted 170 million euros. As of November 25, Rebuild Kerala granted an administrative sanction to projects worth 7,198.78 crore. No less than 12 departments are involved in the execution of these projects.

Projects worth 3,755.75 crore have been proposed and Rebuild Kerala has entered into agreements with various agencies for projects worth 2,831.41 crore. As much as `509.90 crore was distributed among the respective departments. The state government has planned to execute 36,500 crore of projects between 2019 and 2027 as part of the initiative.

“My mom is watching over us”: RUMC nurse and grandmother are both vaccinated against COVID-19