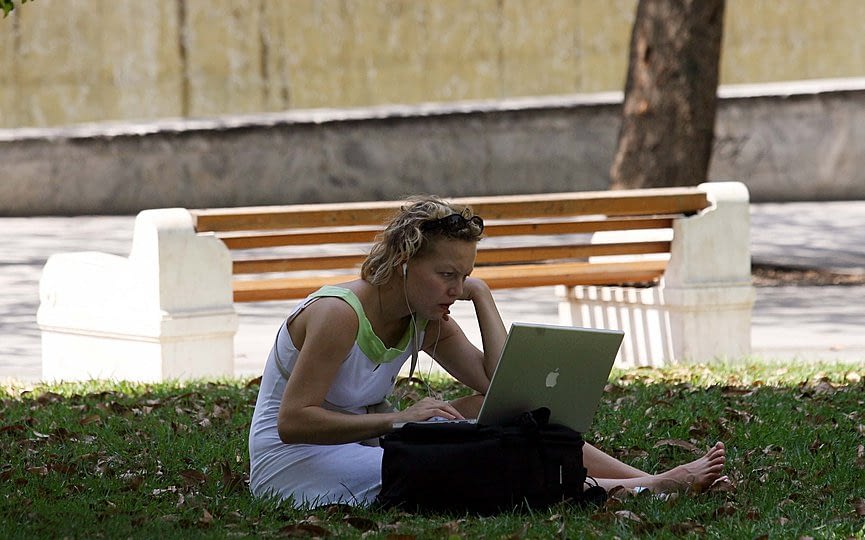 ATHENS — Stealing internet signals and streaming services and buying counterfeit goods on the streets and elsewhere is so common in Greece that most people admit to doing it, adding to the country’s notorious reputation for theft of intellectual property, mainly among young people.

Some 62% of Greeks between the ages of 15 and 24 – an age group particularly savvy when it comes to the use of computers, mobile phones and other devices – said in a survey by the Office of the Union European Union for Intellectual Property (EUIPO) that they were stealing signals or buying counterfeit products.

The results, said Kathimerini, revealed that this was well above the EU average of 37% among young people who deliberately buy counterfeit goods that are easily obtainable almost anywhere.

Even that, however, was far higher than the finding of just 14% who admitted to doing so in the bloc before the COVID-19 pandemic hit in 2020 and radically changed people’s shopping habits. people.

Some 52% of young Europeans surveyed have purchased at least one counterfeit product online in the past year, intentionally or accidentally, and 33% have accessed illegal content online, according to the newspaper.

Greece – at 25% compared to the EU average of 21% – had the highest rate among the 27 member states for pirated content with no reports of major prosecutions for it.